Today marks one month until the 2022 TCS London Marathon.

Whilst many of us have been enjoying weekend lay-ins and lazing in the sunshine, others have been pounding tarmac in the early hours, lunch breaks and sundown in the quest to complete the gruelling 26.2 mile route in central London.

Why may you ask? What is the motivation?

Well, who better to ask, than our very own Designer -Rob, who will be one of those running in this year’s TCS London Marathon for the Royal British Legion. 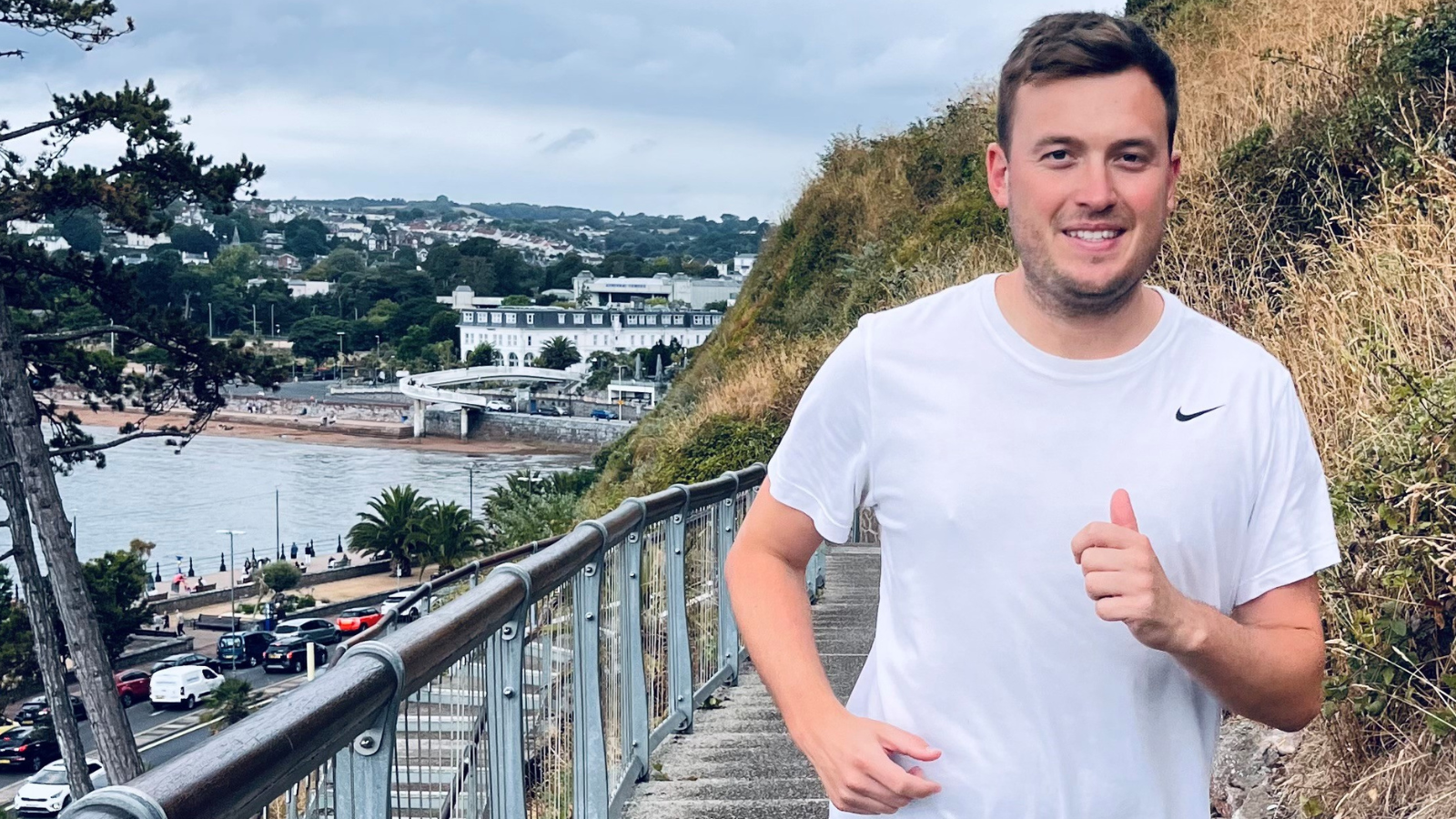 ‘I will be running the London Marathon (26.2 miles) in October to help raise money for the Royal British Legion. A charity very close to my heart, a charity that helps those who are isolated from family, facing homelessness, struggling to feed their children, and are in financial crisis. They are working tirelessly to ensure that those who have served, are being looked after no matter what challenges they, and their country face.

Having served 5 years in the Royal Navy I have spoken to some close friends who have received help from the Royal British Legion. Some even say they would probably not be here today if it wasn’t for the help and support they received. I know this money will go to support those who feel left behind and forgotten, so please donate even if it’s just a tiny amount it all adds up. I will be running this with a fellow oppo Tom, from HMS Sutherland, so wish us both luck and Thank You!’

Since 1921 the Royal British Legion has been providing lifelong support to serving and ex-serving personnel and their families. The charity champion key issues, providing a voice for the Armed Forces community including dependents and carers. You can find out if you are eligible to receive support here. 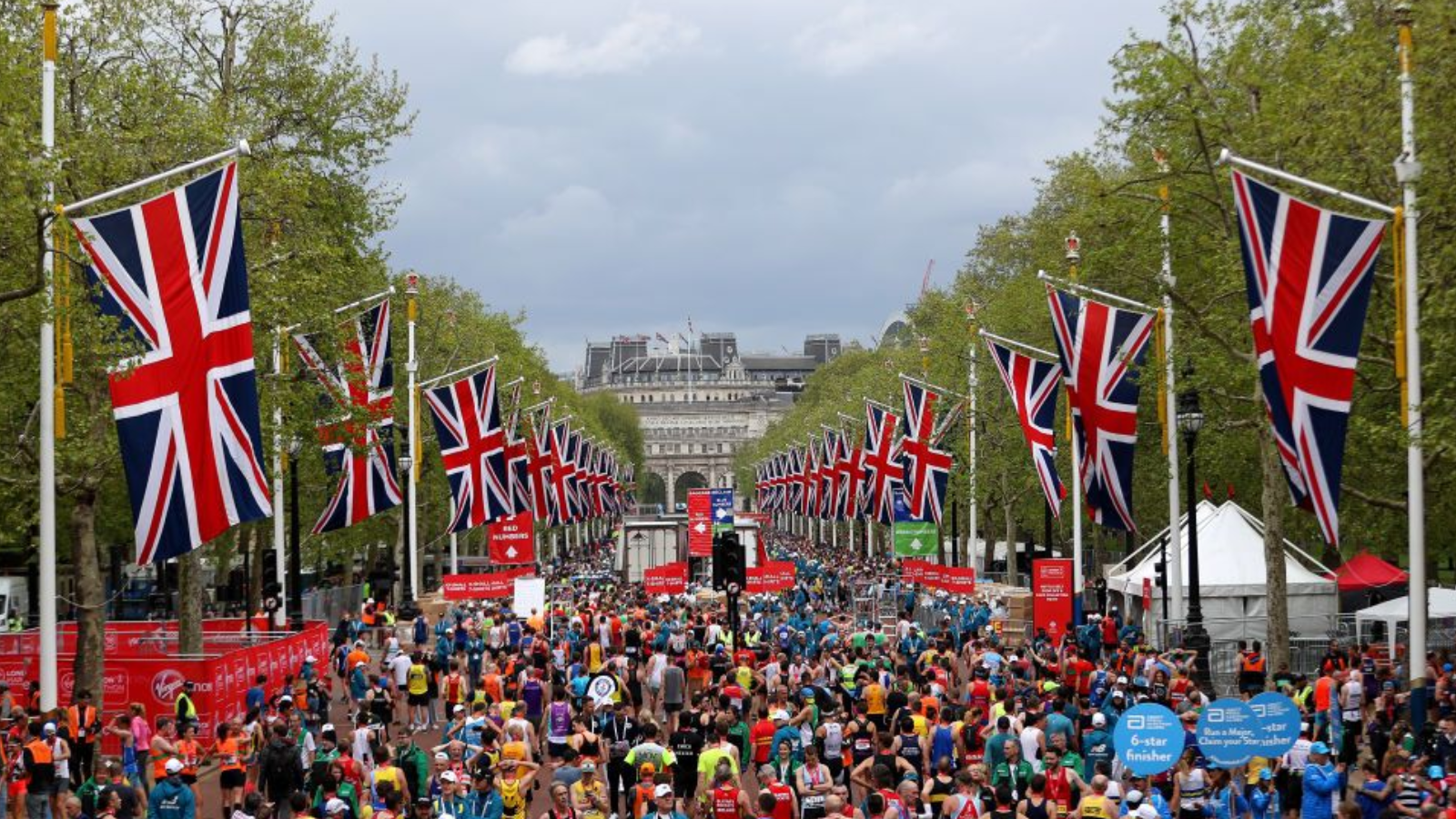 Gareth Davis
As an ex-serviceman you never know when you may need help in the future, good luck Robert 👍

Kyle
You will smash it! 💪

Birch
Top work for a top cause mate, smash it!x

If you would like to support Rob’s endeavours here is the link to his Just Giving page. He’s raised 76% of his target, let’s get him there! (2.9.22)

From everyone at Nebrak, we think you’re awesome Rob and wish you the very best of luck!